Throughout 2017, I worked in Shopee, one of the e-commerce giants in Asia. By the time, Shopee was not only the biggest mobile e-commerce platform but the  brand that had the most influential social media in Taiwan.

In Shopee, being a marketing associate (social media), I was mainly in charge of the visual strategy and creative strategy of social media marketing for platforms including Facebook and Instagram. Aside from duty of strategic planning, I was also responsible of designing branded contents including major branded posts and campaigns with partners. Closely working with our team, I established the official visual guideline for Shopee Taiwan and created posts that have accumulated  more than 10 millions of impression . 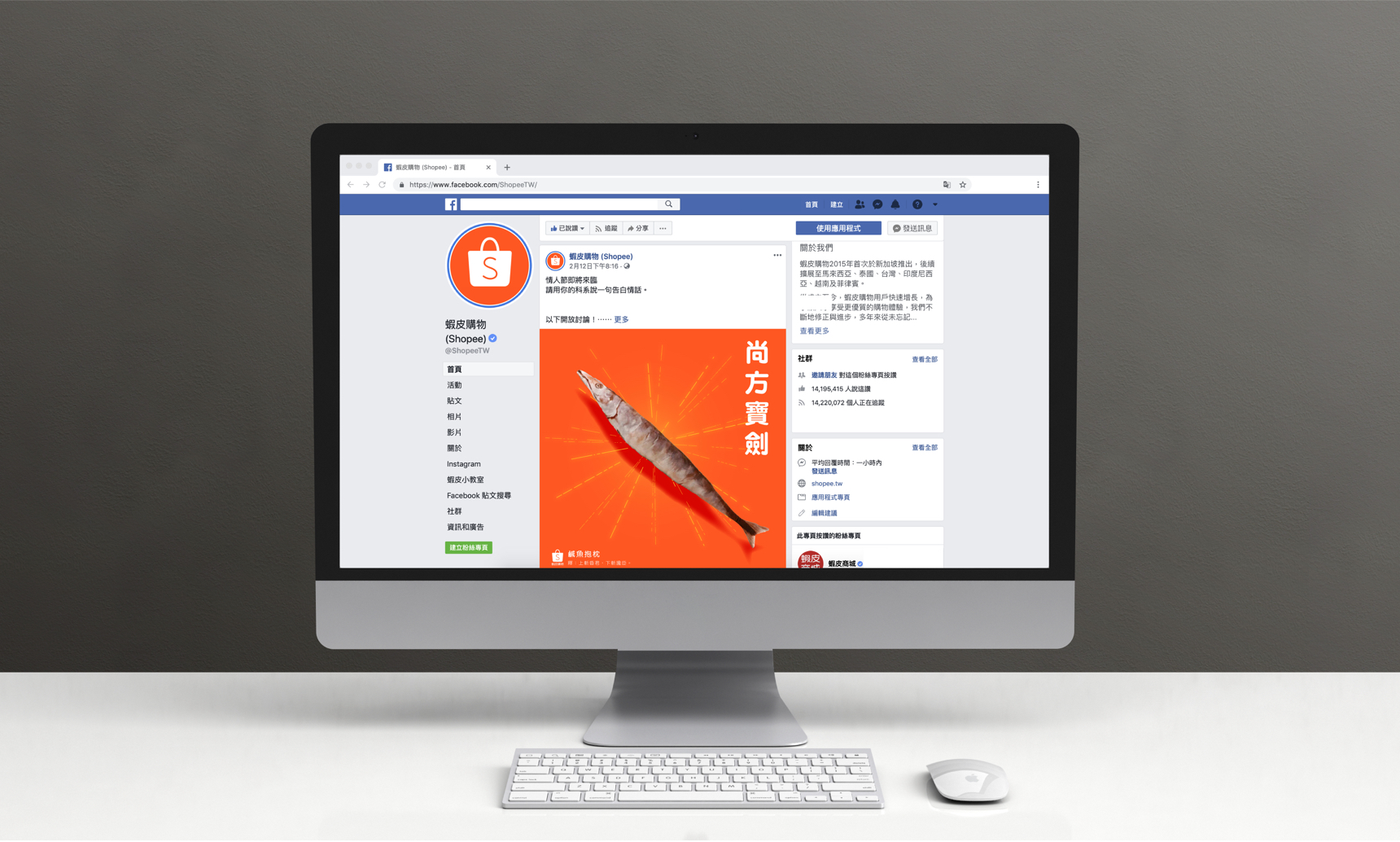 Branded Posts
Branded posts, with its potential to connect with issues users can relate to, is the kind of content Shopee has been regularly releasing on official social media platforms to enhance the engagement and impression. Through tracking and analyzing these social media metrics, we found that the performance of our social media marketing improved dramatically since we started to specify the design process and optimized the releasing strategy of each posts. Specifically, we unified the design for visual content in order to create the repetition that can make us users’ familiarity.
Aside from the establishing of best strategy of designing, through observing the data behind each posts, another important lesson learned is our classification of themes that users best resonate with. Following are some themes that performed best.
Taiwanese Memes
The algorithm of social media platforms made content with higher engagement rate easier to be seen. Hence we tried to relate our content with users that are specifically active in engaging in online content. And this group of social-media-using users, after careful data analysis, has shown to be the exact users who like to send memes to friends. This group of people hence became the group users that we observed and researched. It was also when we decided to combine the hilarious traits of memes with our posts. 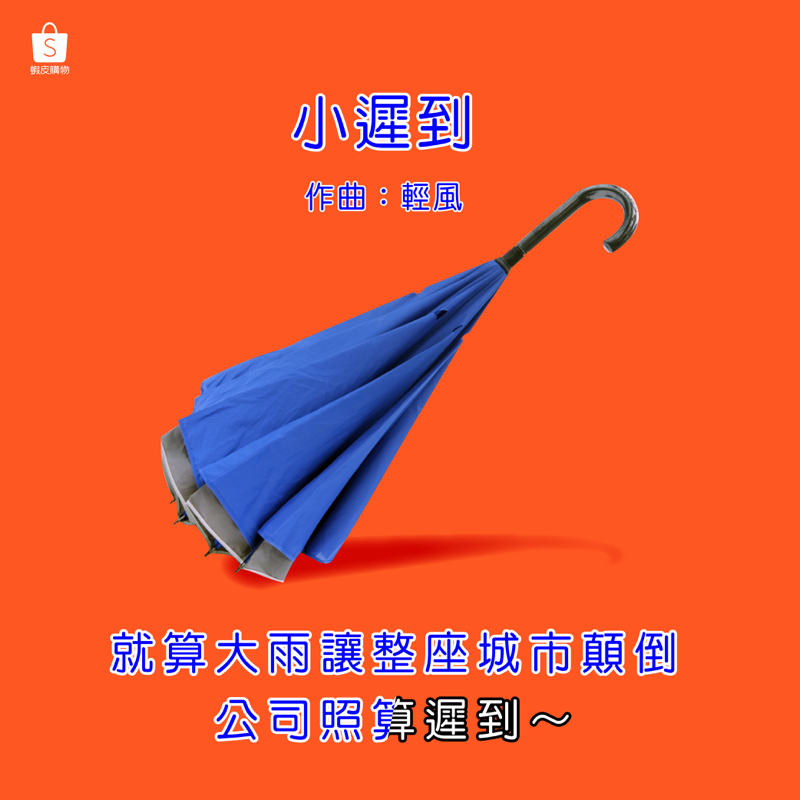 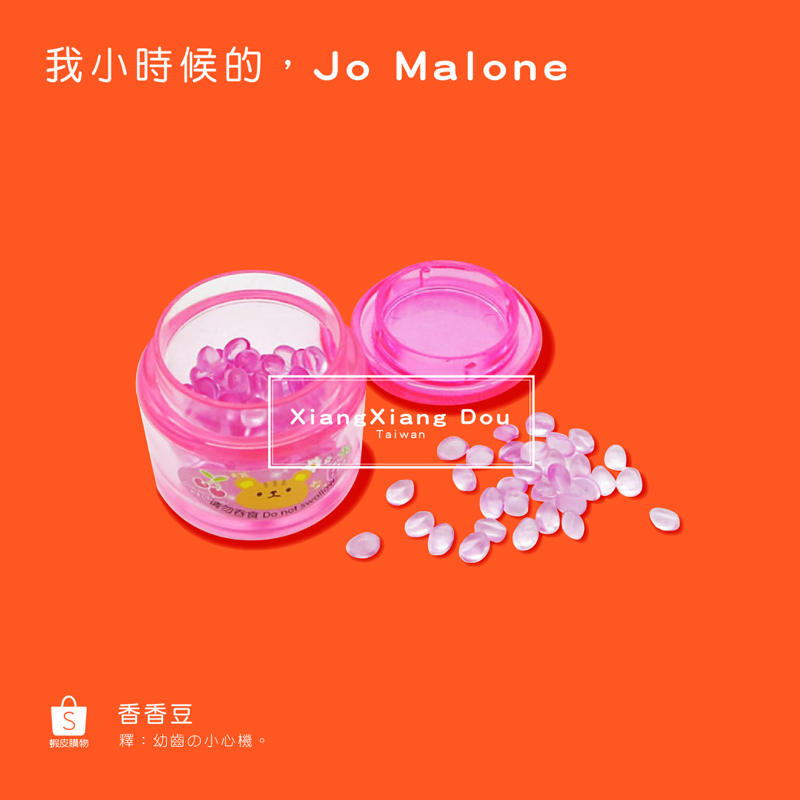 Trendy News
Another interesting behavior of heavy social-media-using users is to comment on whatever trendy news. Through adding on hilarious or ironic comments, usually through homophones, these parody of users can easily go virus on social media. To create sensation like that, we started to have an eye on any trendy news that has the potential of developing memes from. Through this kind of marketing content, we successfully pushed the social media account of Shopee to its peak performance. For example, one post that is  commenting on a trendy incident of a famous Taiwanese celebrity created an unbreakable record of 3 million impression for single piece of post. 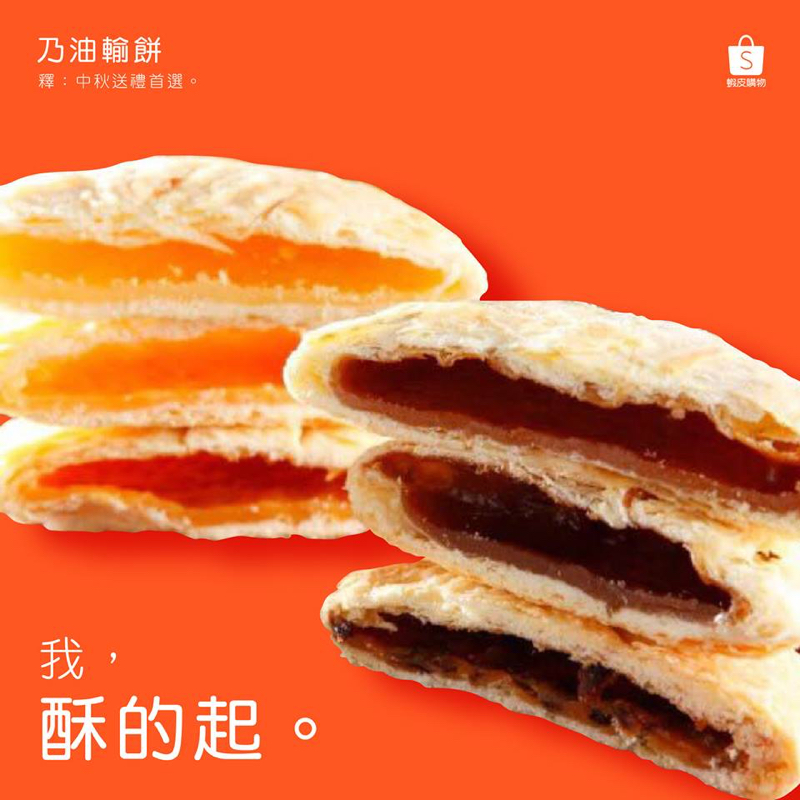 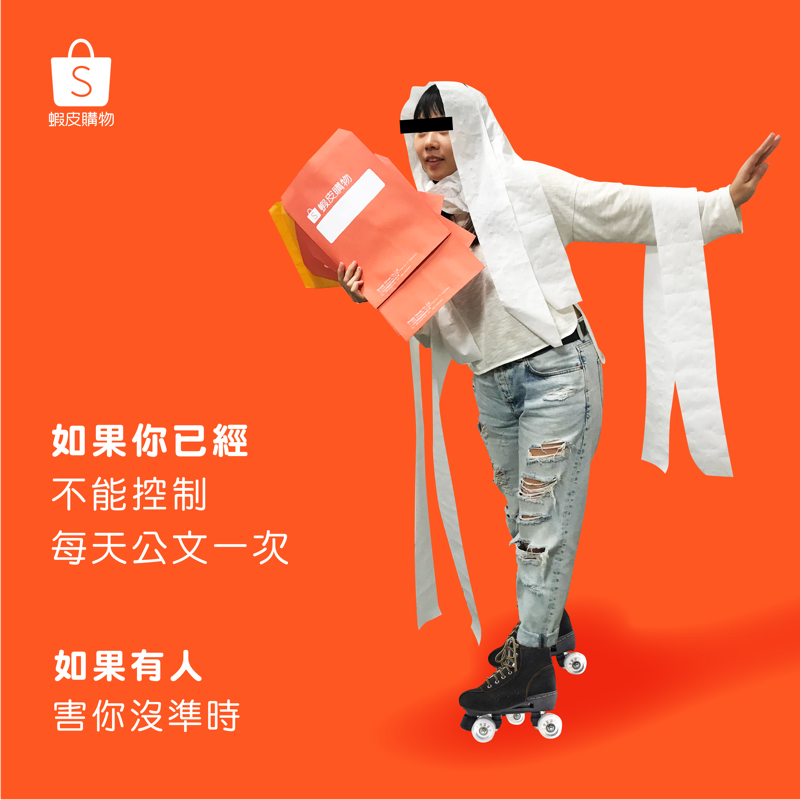 Festivals
Festivals create a contagious vibe, through offering people common memories. These common memories, such as exchanging Christmas gifts and family reunion in Chinese New Year, offer users happy memories. Yet other than this favorable memories that people hate being kept away from are the bad ones that evoke even greater resonance. Through elaborating on this kind of topic, we created content themed by some common loathing in a hilarious way. For instance eating alone in Valentines Day, having the same new years resolutions as the last years’, etc. This kind of content not only raised great discussion among social media platform, it also created a habit for users to anticipate for our seasonal content for major festivals. 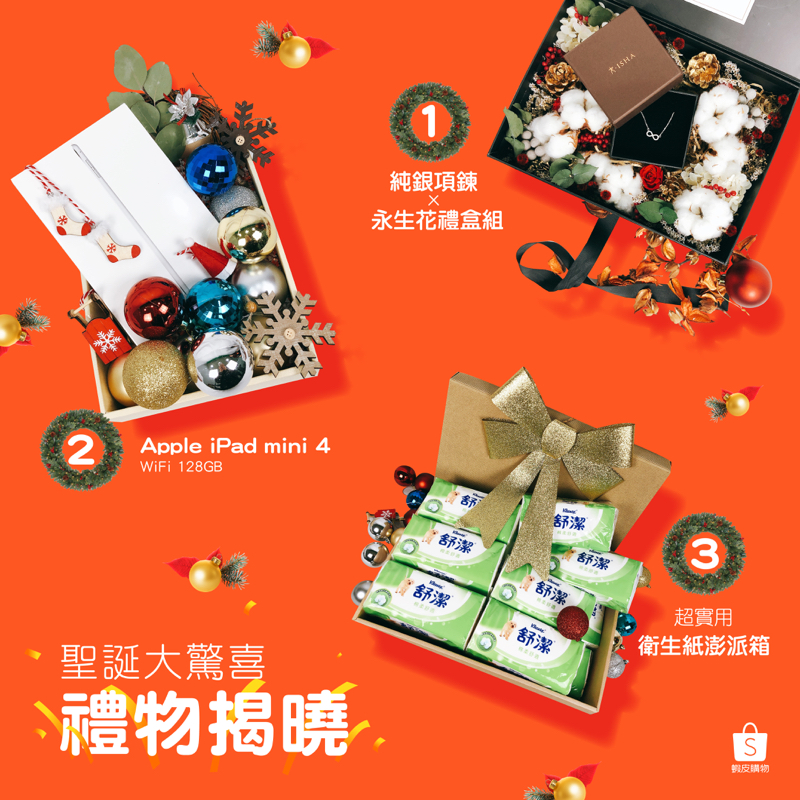 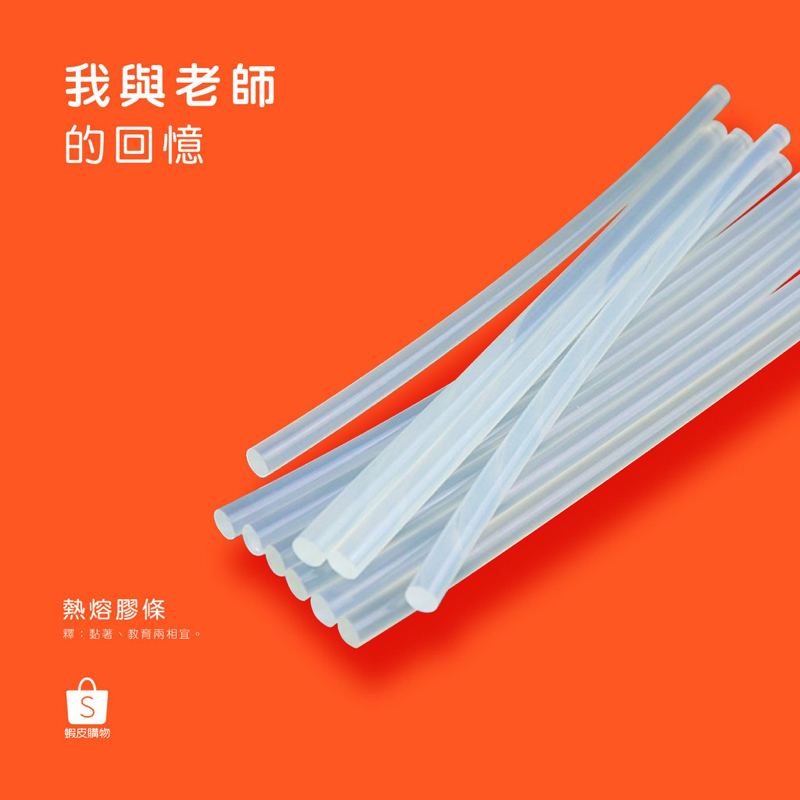 Brands
As an e-commerce brand we also thrive to create social media marketing content that can directly tie with the sale of merchandise. And the brand of merchandise is a good cutting point for us. With the fame of the brand itself, it is easier for us to create sensation-causing content. This kind of content is also, due to the original fan base of the brand, is also an ideal way to reach new audience. 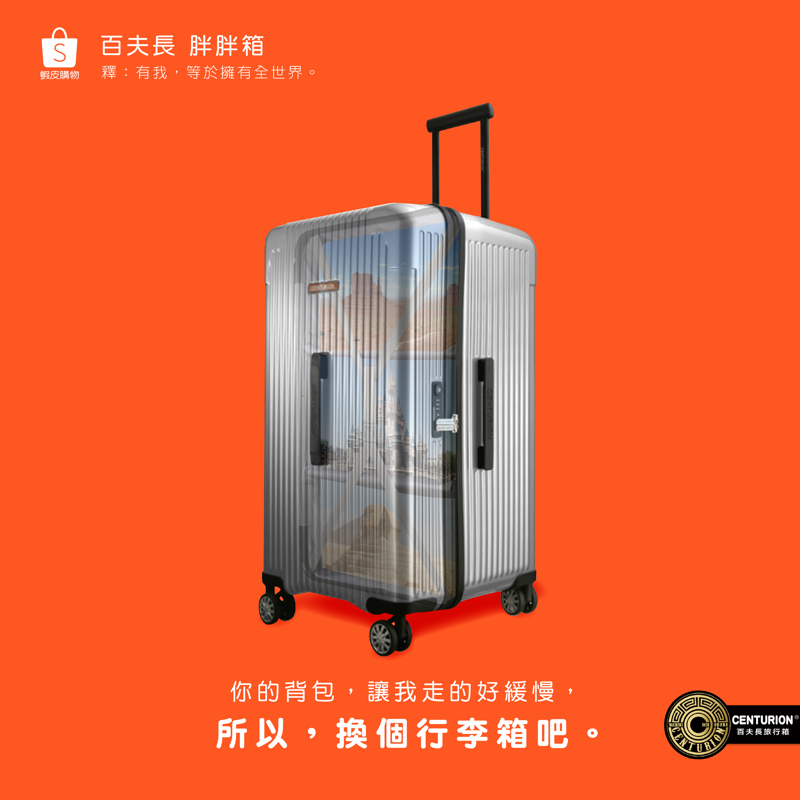 Co-branding Campaign
As the influence of Shopee among social media soars, we received a lot of partnering invitation from other major brands. These brands seeks not only the cooperation on single piece of post or content but a campaign with a top-down structure. Admittedly, a structured campaign with another brand can bring both of us greater impression and engagement. Yet this kind of campaign requires closely working and certain degree of concession in the portion of brand element.
One of the most interesting campaign we had was the one partnering with the biggest supermarket chain in Taiwan — PX Mart. At that time PX Mart and us are inarguably the two most influential social media account in Taiwan, with our creativity and performance usually being compared. So we think that instead of being regarded as competitors why don’t we organize an unexpected campaign as companions and prank our users. After discussion, we decided to exchange our identity on Facebook at April fools day. During the identity-switching day, we switched not only our profile picture but the style, tone and manner and visual design of all posts. The fact that we are posting ironically and bluish as PX Mart and PX Mart is posting provokingly and orangish like us caused sensation that day. Eliciting media exposure and raising discussion among social media.